The area of Zlatá Idka is located in the eastern part of  Volovec Mts., the largest part of the Slovak Ore Mountains. It is a mountain range with abundant mineral resources.

The area of Zlatá Idka consists of granite, porphyroids, phyllites and amphibolites. It is characteristic for presence of quartz – sulphide  veins, from which ores were mined in the past. Gold, silver and antimony were subsequently obtained as utility metals. They occur about 3 km northwest from the village (vein Matej – 1), they extend to its northern edge and further southeast and to 1 km northeast from the settlement Rieka (vein Katarína – 14). The  length of the ore field in the NW-SE direction is about 6 km and its width is up to 2 km.

The length of the most veins was in the span of several hundred meters (most often between 200 - 400 m, but some of them were more than 1 km long), while the longest vein in this ore field was the vein Bartolomej (4) with the lenght 2300 m. The depth of the veins is up to 400 meters (maximum depth was found in the vein Štefan – 3). The most common minerals in veins are quartz, antimonite and jamesonite.

24 veins were registered in the surroundings of Zlatá Idka (in a direction from west to east):

The most remarkable ones are shown on the map. 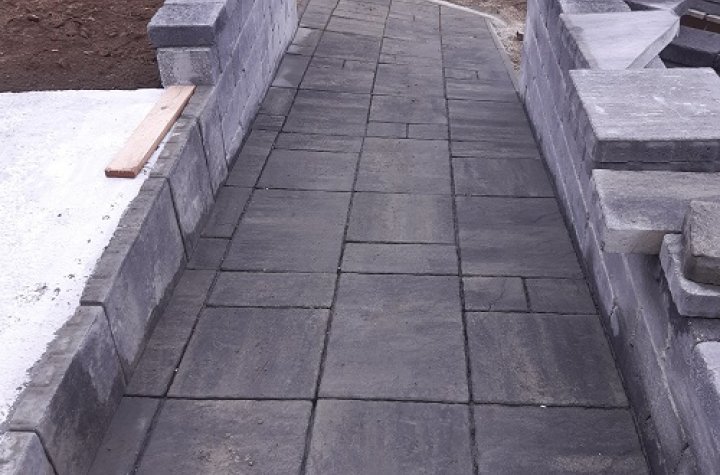